This week, New Mexico passed a recreational marijuana bill that would legalize the adult use of cannabis throughout the state. The bill has passed both legislative bodies of New Mexico and now heads to the desk of Governor Michelle Lujan Grisham for her final approval and signature. As a long-time supporter of legalized cannabis legislation, Gov. Lujan Grisham celebrated openly at the passage of the new legislation. 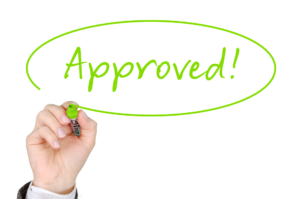 The democratically-led state convened in a special two-day session following the legislative bodies’ normal 60-day session to cover the legislation of legalized cannabis named the New Mexico Cannabis Regulation Act or HB 2. The bill passed the New Mexico House of Representatives by a vote of 41-28 and the Senate by a vote of 23-13. Another bill, SB 2, focused solely on overturning convictions and expunging criminal records relating to cannabis.

Gov. Lujan Grisham outlined the achievement and congratulated her colleagues and advocates through the legislative process, contributing to her statement, “There were more than a few significant breakthroughs in the 60-day session. This is yet another one. As New Mexicans know, I have advocated and pushed and negotiated for this measure, and I am immensely proud and humbled to have seen it through. But that feeling is dwarfed by the gratitude I feel for the well-informed advocates, to the community members from all across the state – urban and rural, from every region– who have been committed to lobbying for this, to the leaders in the Legislature who helped us cross this major threshold.

“Congratulations and thank you to Rep. Javier Martinez, Rep. Andrea Romero, Rep. Debbie Armstrong, Sen. Linda Lopez, Sen. Katy Duhigg, and Sen. Jerry Ortiz y Pino for their efforts not only tonight, and during this special session, but for years. Without their advocacy and commitment, we would not be here.”

While the bill still awaits the Governor’s formal approval via signature, she has committed to signing the legislation. As part of her commitment to righting the wrongs imposed on communities of color in the state, Governor Lujan Grisham is keen to open a market that would create jobs, enable entrepreneurs, and collect tax revenue for the state and public services.

In a statement, the governor said, “those who have been harmed by this country’s failed war on drugs, disproportionately communities of color, will benefit from our state’s smart, fair and equitable new approach to past low-level convictions.” The Governor spoke the same day another state historically passed legalized marijuana legislation. New York legalized recreational marijuana in the same spirit of progressive action legitimize a formerly underground market. Both state’s legal, tax-generating industries will provide adults the freedom to purchase, possess, and cultivate their own cannabis. Both states and their leadership are committed to racial equity baked into the newly legalized markets as well.

The New Mexico legalization bill’s passage has a considerable portion of citizens rejoicing. For many decades, incarcerations and policing around cannabis have been uneven. Communities of color have been targeted unequally as a result of the war on drugs in New Mexico and this law aims to amend those damages. Removing the stiff penalties for those found in possession of personal amounts of marijuana is just one component of the 142-page bill.

Historically, the law has dished out punishments including fines of up to $1,000 and imprisonment of up to one year for simple possession. The consequences of cannabis sales and distribution activities increase nearly 10-fold in some cases. The new law, HB 2, will establish a regulatory framework for a legal cannabis market. This includes provisions and licensing for the production and sale of cannabis at the retail level. That framework is expected to be in place no later than April 1, 2022. Lawmakers themselves are even eligible to enter the cannabis business, though they are barred from participation before July 2026.

Governor Lujan Grisham ended her statements will optimism at what legalized cannabis holds for the future of New Mexico, concluding, ““This is a good bill. This special session was a success. And the work of making sure that this industry is a success, that New Mexicans can reap the full economic and social benefit of legalized adult-use cannabis, that workplace, and roadway safety are assured to the greatest degree possible – that work will go on. Change never comes easily and rarely does it occur as quickly as we might like. But with this major step forward, we are signaling more clearly than ever before that we are ready, as a state, to truly break new ground, to think differently about ourselves and our economic future, to fearlessly invest in ourselves and in the limitless potential of New Mexicans.”

To address the historically skewed incarceration rates and a current prison population shackled by marijuana convictions, SB 2 was penned and passed on Wednesday, March 31, 2021. That bill addresses the expunging of criminal records and convictions relating to cannabis. An advocate of SB 2 and a primary sponsor of the bill, Representative Andrea Romero of District 46 offered her thoughts on the passage of the historic law in a statement, “By legalizing and decriminalizing cannabis, we are saying ‘enough’ to the harmful and devastating War on Drugs that has incarcerated and penalized thousands of New Mexicans for minor possession charges. To ensure equity and social justice around legal cannabis, we must rightly provide a path to expungement for those convicted of acts no longer illegal under the Cannabis Regulation Act.”

Under SB 2, a much smaller bill than its House counterpart at just 10 pages, outlines the crimes applicable for expungement and the procedure by which individuals can petition to have their records cleared. Additionally, the bill provides for employment protections toward those individuals with such records in the interim. Namely, this applies to “records of arrest not followed by a valid conviction, convictions that have been sealed, dismissed, or pardoned, juvenile adjudications, or convictions for a crime that is not job-related for the position in question and consistent with business necessity.” That said, those criminals with marijuana convictions who have a history of violence or received sentences for additional crimes will still serve out their sentences under the language of this bill. 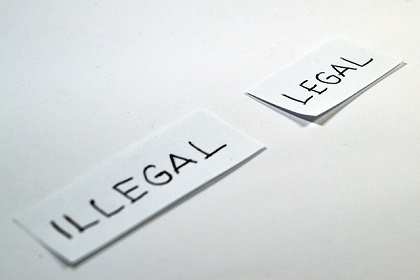 Montana governor Gianforte Ratifies HB701 to Legalize Recreational Cannabis in Montana
This Month, Montana Governor Greg Gianforte signed HB 701 into law, effectively legalizing adult-use cannabis. The infrastructure to support a recreational marijuana industry in the Big Sky state will now be erected in the latest state to advance legalized cannabis through its legislature. The bill was approved by voters several months...
Read More 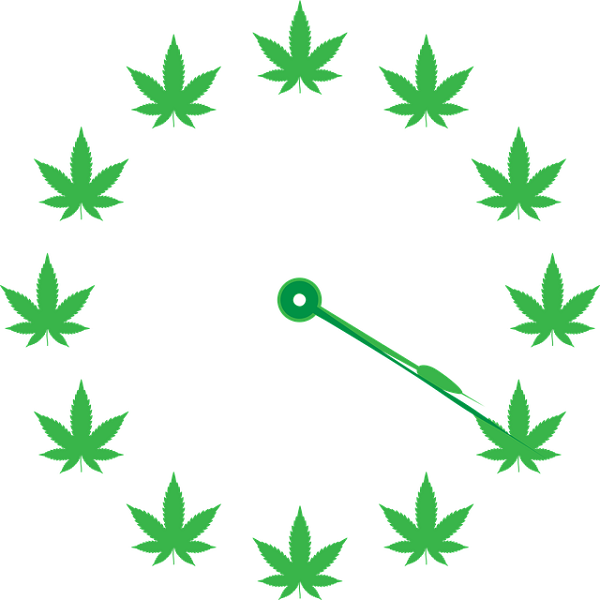 Virginia May Legalize Marijuana 3 Years Sooner Than Expected
Virginia passed legislation to legalize the recreational use of cannabis for adults as part of the November 2020 general election. That law, HB2312 and SB1406, was cleared in the general assembly in February of 2021. As part of that legislation, the state would take several years to erect the infrastructure and oversight necessary to s...
Read More 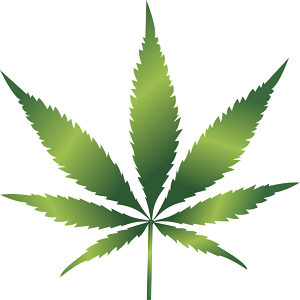